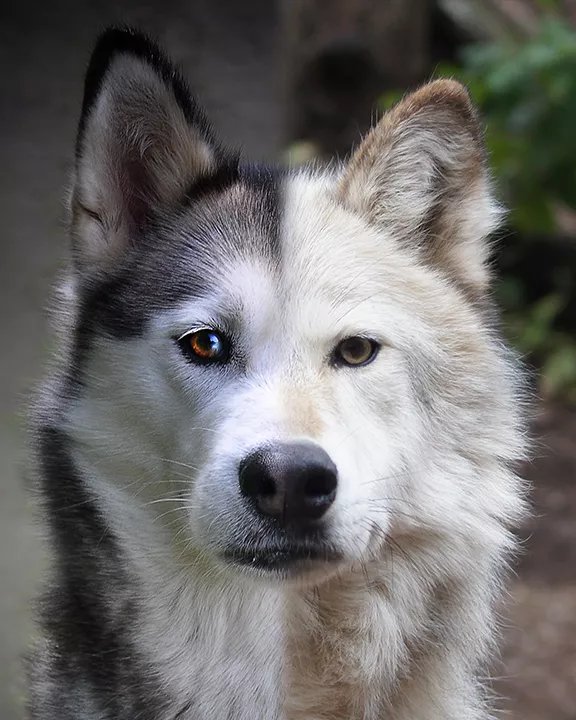 The idea of owning a wolf is an enticing one that many people in the United States and around the globe often fall victim to. Unsurprisingly, the reality of keeping a wild animal such as a wolf or wolf dog as a pet usually falls far short of the romanticized version most people desire. This leaves hundreds of thousands of captive-born wolves and wolf dogs, and their owners, in difficult, and often desperate, situations. In the United States alone, there are an estimated 250,000 to 500,000 wolves and wolf dogs owned as pets. The mistreatment of these animals is extremely high, with the majority of wolf dogs facing some sort of abuse.

Though W.O.L.F. is not in favor of breeding wolves with dogs, keeping these animals as pets, or breeding them for profit or entertainment, W.O.L.F. understands that keeping captive-born wolves and wolf dogs as pets is a part of our society today that is unlikely to go away. As such, W.O.L.F. believes that, once born, these animals deserve decent lives. As releasing these animals into the wild is inappropriate, both individually and ecologically, W.O.L.F. understands that helping to save and improve the quality the lives of these animals includes educating prospective or inexperienced owners about the issues and challenges surrounding wolf dog ownership. The information provided on these pages are intended as educational resources for individuals wanting to learn more about the issue, are considering rescuing a wolf dog, or need help caring or finding placement for one.