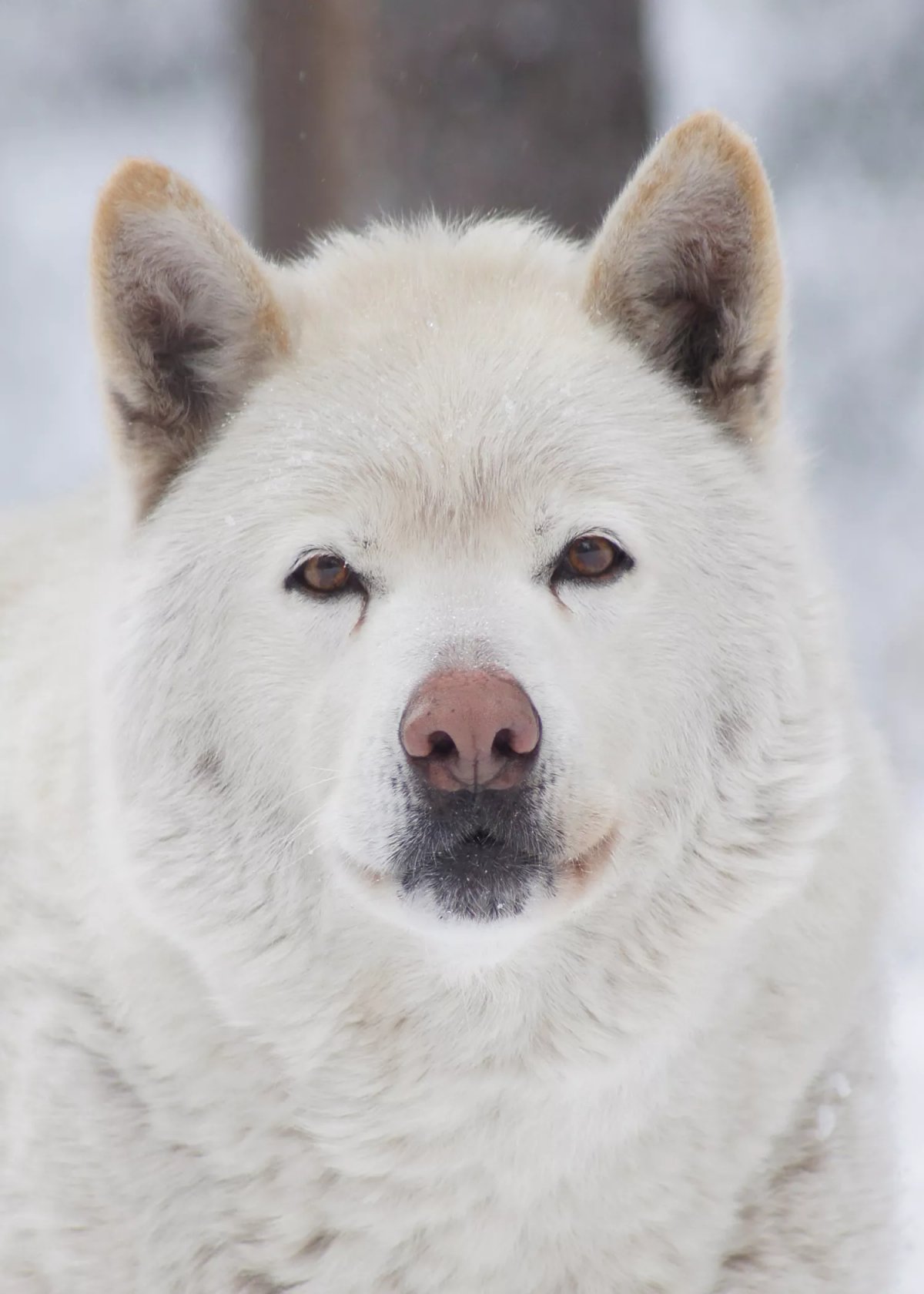 Male
Born: March 1, 2000
Rescued From: Washington
Given Sanctuary: July 28, 2000
Returned to Spirit: December 31, 2014
Matoskah came to our attention in July of 2000 when we received a frantic call from his owner, looking for immediate placement for Matoskah and his two sisters. Unfortunately at the time, W.O.L.F. didn’t have space, so we gave the gentleman information about other sanctuaries he could contact about placement and wished him luck.

A few weeks later, we were again contacted about Matoskah and his sisters, only this time it wasn’t a phone call. Instead, all three of them were on our front doorstep. Because our situation had changed since we had last spoken to his owner, we had room for Matoskah, but the two girls still needed to be placed at a temporary foster location.

Indigo was pared with a lone male named Sabastian, and Matoskah with a female named Whisper who had recently been kicked out of her pack. They hit it off instantly. In many ways, Whisper was Matoskah’s one true love, and they were almost always together. Even though Whisper was social and Matoskah decidedly not, he would brave the company of people to stay close to her. When she passed in 2011, it was a struggle to find a replacement companion to fill the gap in his heart.

After numerous failed attempts to integrate Matoskah with existing packs at the Sanctuary, we realized we needed to bring in someone new, and Cree, despite her initial protest about being at the Sanctuary, turned out to be the perfect girl. She took one look at Matoskah’s grumpy old man persona and saw through to the wonderful animal underneath. She became his constant companion, and in some ways his protector, as Matoskah grew older and more arthritic.

Over the next couple of years, Matoskah’s condition grew worse, and he began to spend more time at the top of his enclosure where Cree liked to be. This change in routine didn’t stop him from challenging us everyday with the task of trying to figure out how to get him to take his meds. In fact, he seemed to take great pleasure in making his caretakers hike up the mountainside every morning to find him and gloried in our frustration, as just when we would figure out a strategy for getting him his medications, Matoskah would change his preferences and routine entirely.

In December, we noticed Matoskah losing weight and spending more time in his fire den. We began to bring him his meals twice a day in an attempt to keep his weight up, but despite our best efforts, Matoskah continued to lose weight. We were forced to consider the possibility of euthanizing him. Matoskah took matters into his own paws, however, and passed away on his own during the night of December 30, 2014.

Though Matoskah never welcomed his caretakers’ interference in his life, always keeping his distance when possible and barking obsessively whether they were inside his enclosure or not, Matoskah was a beautiful wolf dog with a vibrant personality. He offered us at the Sanctuary many challenges and lessons, but he never failed to entertain and steal our hearts. We love and miss him.